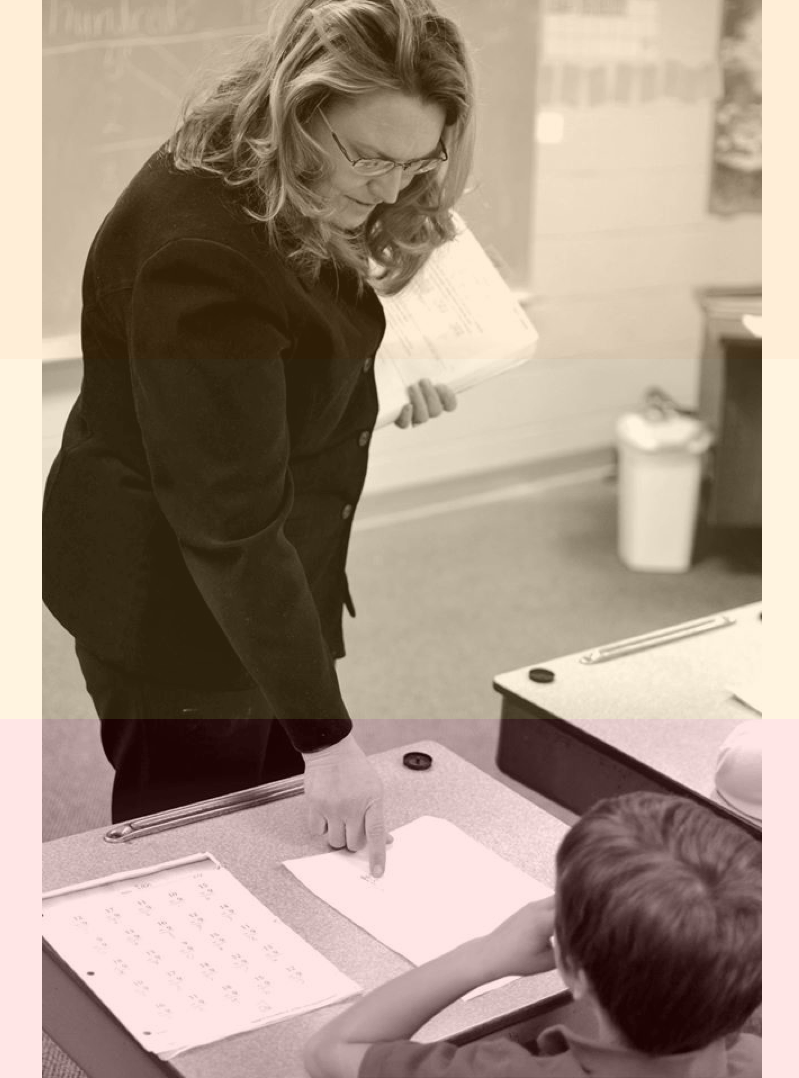 I don’t usually share things of such a personal nature on this blog but his past week was the last week a good friend of mine taught at my school, Aletheia Christian School. Amy Van Ausdall is moving to Florida to be with her husband and I wanted to offer a place to commemorate her and all she’s done for the school, so that as many people could read it as possible.

I mean, really. Amy Van Ausdall is leaving Aletheia? How can this even be possible? Mrs. V. IS Aletheia School. She embodies everything this place is about, both through her words and actions. Oh, and did I mention she’s been here forever, since the actual beginning of the school, that she, along with a few other families and God’s provision brought our school into existence? And that she’s stayed with this school through years or no or very little pay? That’s how much she’s been committed to this place.

So, I guess God is teaching me once again not to hold too strongly to people, not to depend on them too much for my security, because, as it is becoming increasingly apparent even Mrs. V can leave Aletheia Christian School. And I suppose God must be teaching Mrs. V much the same thing. Her life has been in an incredible transition over the past year. Both her father and mother-in-law passed away, her husband got a job in Florida, her kids are all going in different directions, all of them living in different places, and most recently she lost her very best friend quite unexpectedly. I mean, let me tell you how much Mrs. V loves our school: even when her husband moved away (Greg, who is formerly our school’s board president), she stayed teaching at Aletheia. Once again she made great personal sacrifice for this school.

In some ways I still feel like I don’t know Amy all that well, even after working together for more than 4 years. Our relationship is one forged in the trenches of the day to day stresses of running a school. Usually, when we saw each other it was in between classes or at the end of the day and we only had a moment to share and reflect (and gripe!) on the present stresses and quick decisions needing to be made. Thus, our friendship is in many ways actually deeper and stronger than it would have been otherwise—we shared a hidden knowledge those who had been headmaster could know.

Over the years we have wrestled with various issues in our conversations, from dealing with sin and depending on God, to the struggles of raising kids, to the craziness of addressing the problems families in our school go through, to (of course) eating and living healthily. I didn’t grow up with any sisters, but instead with two brothers who are 13 and 14 years older than me. Amy is about the same age as them and has in many ways been an older sister to me, being there to encourage me when I needed it, offering wisdom and expertise when I couldn’t solve an issue on my own. Amy has always been there for me since I started at Aletheia and I’m having some difficulty wrapping my head around the reality of her actually being gone. Here we go nonetheless…Amy, I am truly going to miss you.

To close I want us to take a look at the example Mrs. V has given us. There are three major lessons I want to draw from her life, lessons I myself am still learning:

First, you are capable of doing more than you realize. We can all come up with a million reasons to NOT take on a daunting task: I’m not gifted at this, I don’t have the time, I don’t know how, I’d rather do X, Y, Z, I can barely keep my own life organized…and on and on. But Mrs. V said yes to daunting task after daunting task. After taking the initial leap to help start the school, she said yes to teaching a class although she had never taught before, and now after years of teaching a diverse array of classes and ages and getting specialized training, teaching is the norm for her. And then there’s the whole being headmaster for 3 years thing. I can’t imagine taking that on as a mom with four kids having had no prior experience. When she did that, the school was in crisis and she stepped in knowing it was the only way the school would survive. Let hers be a testimony of faith and of doing the seemingly foolish thing for God’s greater glory.

Second, speaking of her being headmaster, part of Mrs. V’s legacy to us is to give to others without expecting to be rewarded. I know it’s been said before, but Mrs. V was the headmaster at Aletheia for 3 years and she didn’t get paid for any of it. It was all volunteer. She even continued teaching as a volunteer for a full year after her youngest child was no longer in the school. So often we get caught up in the self-eviscerating game of thinking I deserve better than this! No one here appreciates me! I need more money!…and on and on. Whatever personal struggles Mrs. V endured during her tenure as headmaster, she continued to serve the needs of the school, giving her time and efforts freely, a true gift to us all.

Third, Mrs. V has lived out before us how important it is to stay committed over the long haul to what is important to you. Aletheia is in it’s thirteenth year as a school and Amy has been a part of every single one of them. She believes in the school and wants it to succeed so much she persevered through all of it’s ebbs and flows. She kept coming back no matter what. She always showed up and usually managed to make the coffee and clean the kitchen while she was at it. When I want to give up, when I come to the place where I think I can no longer go on I will think of Amy and the example she gave us. There is a testimony here worth learning from.

In no way would I ever want to depict Amy as some kind of perfected saintly person. She is just as inconsistent and overwhelmed and given to judgmental anger as the rest of us. Her life is busy and scattered and sometimes she can barely keep up. And yet God continues to use her and shine through her. Because of her courageous determination to our school the lives of hundreds of young people have been shaped both morally and intellectually. It is humbling to think how one life lived faithfully can affect so many.

Thanks Mrs. V!
You have given us so much. We thank God for you and will be praying for you.
Now, I have to ask, just so I’m clear: Are you actually leaving for real……?

And let us conclude our commemoration of Mrs. V by looking back at all the crazy ways she dressed up for literary character day!

Posted by PostConsumer Reports at 15:53