A Commentary on Ben Hur—Part 1 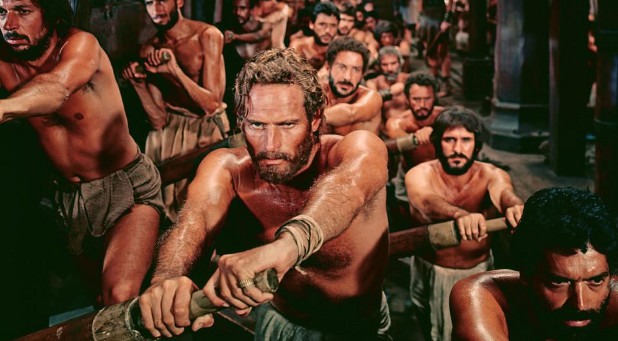 Ben Hur is one of the most iconic movies of all time. I recently got a library card (which I highly recommend) and started checking out classic films that I cannot currently lazily stream through Netrix or Amazon Slime. PSA: libraries are incredible resources. Support your local library!

I began watching Ben Hur, only to realize this was too interesting not to write about. Here is my scene by seen (zing!) assessment of the film. Feel free to grab your own copy and read through the article as you watch it yourself. Every point is basically a stand alone thought. That is, I am making no attempt at a formal essay—I just logging my thoughts as I go.

Posted by PostConsumer Reports at 11:29

Look here to get some interesting tips about writing essay o yourself.