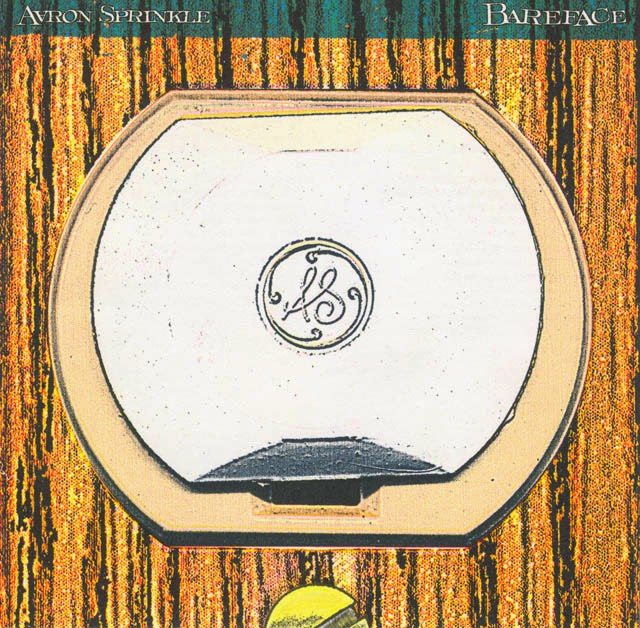 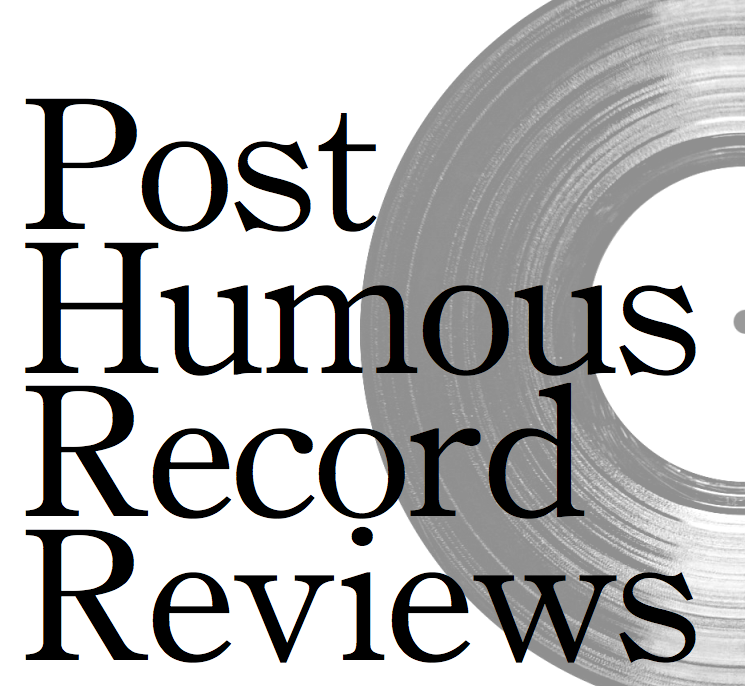 Today's review is by a guest writer Tyler Swartzentruber, my longtime friend.
_________________________
Twelve years ago, Aaron Sprinkle and I travelled halfway around the world together. Mind you, I definitely got the better end of the bargain. For 18,000 km, I flew economy while Aaron managed to cram himself into my Panasonic personal CD player with 10 second Anti-Skip Protection and Dynamic Bass Boost. Twenty-plus hours of cruising at altitude is a long time to think, especially when you’re 20 years old and leaving everything that has ever been familiar in order to reunite with the girl of your dreams. From Indianapolis to Minneapolis, Tokyo, Singapore and finally Perth, Aaron serenaded me with ten songs he’d strung together and titled Bareface. Twelve years ago, I jumped headlong into a cross-continental relationship that would eventually result in marriage and three children. Bareface is the soundtrack to my leap.


The Christian music scene in the early 00s was in an awkward place – descending from the heights of the 90s (5 Minute Walk Records and Squint Entertainment anyone?) and trying to find footing in a new era: more music, more discoverable and more accessible by more people than ever before (thanks Internet). I joined the crowd who were becoming less concerned about “Christian music” and more enamored with creative music that was made by Christians, or reflected my worldview, or thought-provokingly portrayed the fallen nature of humanity – or all three. When someone in the crowd cast a quizzical glance my way and asked: “Who invited you?”, I just replied: “Aaron Sprinkle”.

I happened on Bareface by accident while browsing my local Christian bookstore whose musical offerings were mostly limited to “safe sellers” (think Third Day, Jars of Clay, Newsboys and Relient K). The cover art grabbed me first – it just didn’t look like anything I’d listened to before – an artsy electrical outlet complete with monogramed safety plug? Now I’m interested! In that day and age, I could pretty well be convinced to buy an album based solely on the merit of its first three songs. While listening to Bareface at one of the store’s preview stations, I was mentally making out the cheque for payment from the opening seconds of track two.

Among the casualties of the past decade was the musical genre. For better or for worse, the 00s snapped musical genres over its knee, then, like so many Lego bricks, picked up the pieces and joined them together with no particular rhyme or reason (completely ignoring the instruction booklet). 1994’s “alternative” has become 2014’s “chamber grunge post psychedelia afro folk”. However, in 2001, the musical genre still existed as a meaningful concept. That said, Bareface is alternate-pop – nothing more, nothing less. It’s delightfully simple and unpretentious guitar music with a few flourishes.

While you may recognize Sprinkle as über-producer to musicians and bands of predominantly Christian persuasion, he holds his own in front of the microphone. Musically, Aaron takes ground that has already been broken, nudges it into furrows and then carefully plants in it some peas, sweet corn and one habañero pepper. Bareface isn’t so much an acquired taste as it is comfort food. Traditional arrangements and progressions remain with subtle tweaks. As you would expect from Sprinkle, its production is goldilocks to the point where it unobtrusively lends the album a rather timeless quality. Bareface is a little like that acquaintance of yours – the one whose age remains an enigma and you really wouldn’t be surprised to find out they’re 27 or 41 or anywhere in between. The disc pressed in 2001 – but it’s more chameleon than dodo and could convincingly pass as vintage 1994 or Kickstarter-fresh 2014. Although Sprinkle’s lyrics are marked by poignant introspection, his songs manage to avoid narcissism in the midst of sincere commentary on life. Bareface’s subtitle could well be: musings on the minutiae of modern relationships in minor chords.

Bareface carved a wrinkle in my brain not only for what it was, but for what it did. It’s not just about the first, second or seventeenth listen – it’s about the legacy. If music is a drug, then Aaron Sprinkle was my marijuana, my gateway to the “harder” stuff: Denison Witmer cocaine, Sufjan crack, Eric Early ecstasy, John Darnielle LSD, Ryan Lott meth and Chris Thille ice. Placing Bareface at the base of my CD collection would be a symbolically significant act.


_________________________
Tyler Swartzentruber is husband to Penny and dad to three kids - having just finished training at Trinity Theological College in Perth, Western Australia and now serving Jesus at North Coast Church in Perth. Tyler is a longtime friend (we went to both grade school and high school together) who I don't see anymore since he has lived most of the last decade and a half in the southern hemisphere. We've had numerous discussions about music over the years, but I'm thinking we should have a bit more!
_________________________

Posted by PostConsumer Reports at 22:33