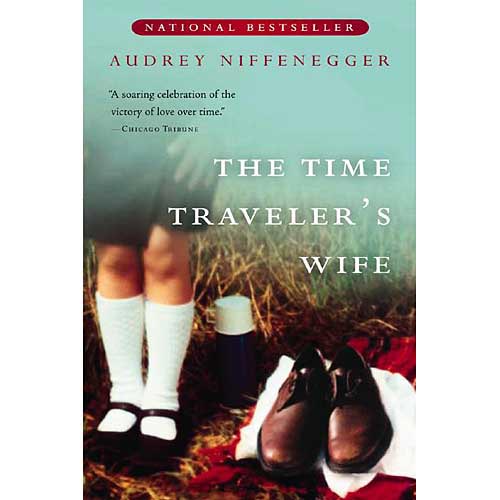 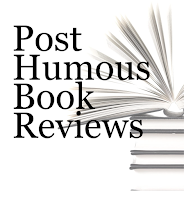 It is a complicated book that presents a love story from two perspectives: Clare is a normal girl and her story progresses along a normal timeline, but her love interest, Henry, has a genetic disorder that causes him to jump around in time.  Because of this disorder, Clare first meets Henry when he is a middle aged man and she is a little girl, and as she grows up she keeps meeting different versions of him as he time travels back to her from different years in the future.

Eventually Clare meets Henry in real-time when they are both roughly the same age. This is the first time Henry has met Clare, but by this time Clare knows older Henry, the Henry he will become, very well, and she is thoroughly in love with him.

This is where it gets really interesting—because the young Henry Clare meets is totally unlovable. He is selfish, immature, and very, very rough around the edges. All of Clare’s friends wonder how she could love him. To any normal person, Henry is too damaged and too dangerous to love.  What could she possibly see in him?

What does she see? The secret to Clare’s love is that she sees what no one else can see.  She sees beyond the person Henry is now to the person that he is going to become, and she loves that version of him.  She knows that this immaturity and violence and self-destructive behavior are just a phase. He will not always be like this. He will get through it, grow out of it, and become the man who is worthy of her love.  And so she loves the Henry that is now because she has a clear vision of the Henry who will be. And she knows that part of the means by which he becomes that Henry is through her unconditional, faithful love.

I think this is also the secret of God’s unfailing love toward us as we consistently fall short of who he wants us to be. Romans 8:29-30 says,

Like Henry and Clare, God is not constrained by the normal rules of time. When he looks at us, he sees the whole picture. Before we existed he knew us and loved us. And he made a plan for us to be transformed from what we are now to be just like Jesus.  In fact, our glorification is so certain, he uses the past tense – “those whom he justified he also glorified.”  He can see the future us.

And He loves the future us.  The future me is awesome—faithful, kind, generous, honest, loving, joyful, patient—perfectly conformed to the image of Jesus Christ.  And God loves that version of me!  Of course he does! And because he sees so clearly the glorious version of me that I am becoming, he doesn’t waver in his commitment to me when I fail in the here and now to be just like Jesus. In fact, it makes him double down on his love for me, because he knows that his unconditional love for me is the means by which I will become the glorious, future, conformed-to-the-image-of-Jesus version of me.

This is the secret I have found to loving fellow Christians who consistently disappoint us.  If we only look at the present we may give up and walk away. We may harden our hearts towards them because of the constant disappointment.  We may withhold love until they prove worthy of it because we just don’t see anything there for us to love.  But when that is the case, we need to time-travel, we need to step outside of our limited chronological view and see them the way God sees them.  We need to see the future version of them.  If they are believers in Jesus, then we know that they are guaranteed to become a perfect, glorious, supremely lovable version of themselves!

It is the same logic of Ephesians 5:25-27. Jesus doesn’t marry a beautiful bride. He marries a bride and makes her beautiful.  As we love those who don’t deserve it, that very love changes them into people who deserve it more.

Seeing people this way has revolutionized the way I interact with everyone. It has obvious implications for parenting and marriage, but also for very challenging situations like people trapped in poverty or fighting mental illness. If you can’t find it in yourself to love the person in front of you, do a little time traveling and love the person God has promised they will become. Love the bride and watch her become beautiful.

_______________________
Dan Leman is husband to Jen and the father of three girls. He is the pastor of Faith Evangelical Free Church in Germantown Hills/Metamora, Illinois (you can listen to his sermons here). Dan is a Calvinist and I am a Pentecostal Anglo-Catholic—we have had endless conversations for twenty years now, though we see less of each other than we used to. He almost always beats me in ping-pong. Once upon a time he kept a regular blog, but he has since hidden it from the world.
_______________________
Other PostHumous Book Reviews:
"The Mundane Miracles of the Hiding Place" by Chris Marchand
_______________________ 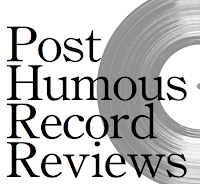 Posted by PostConsumer Reports at 14:33