I Am An Irrelevant Worship Pastor 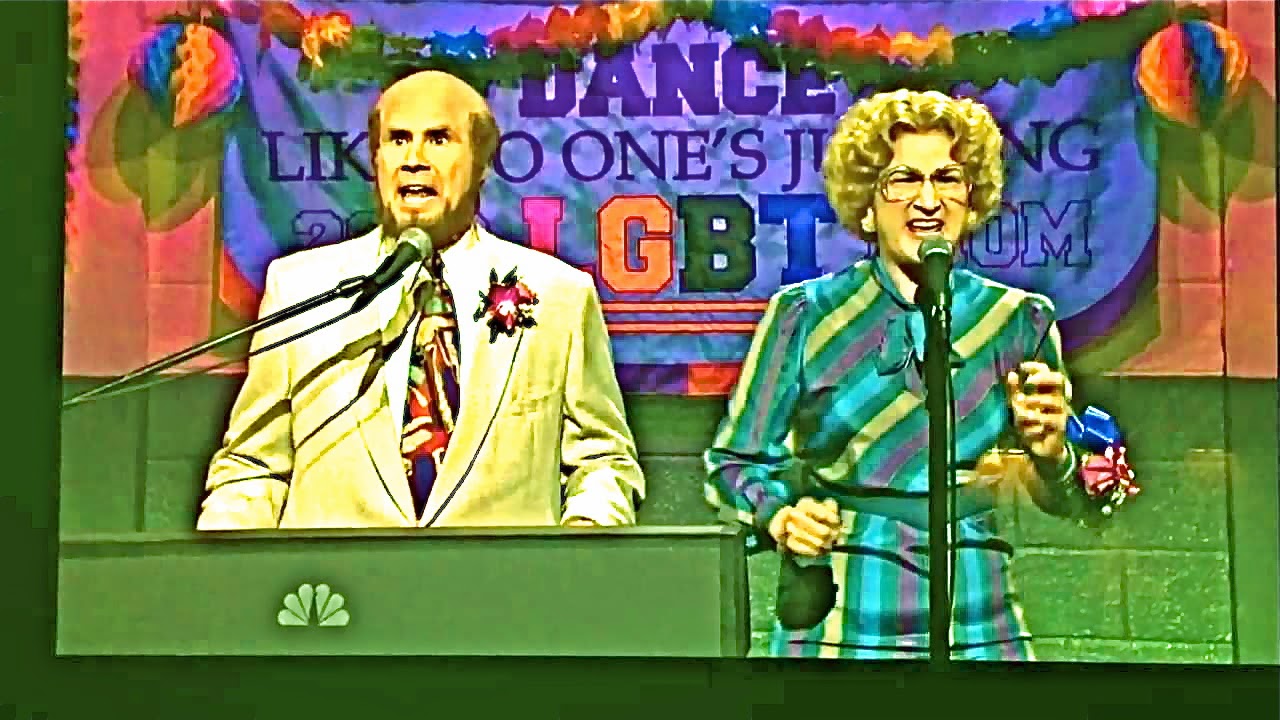 I am the worship and music pastor of a small church community in Peoria, Illinois.  I have been planting this church with another pastor going on 5 years now and thus I am a bi-vocational pastor, taking in very little income from my ministry job.

Every week when I go to select the music we are going to sing at my church the next Sunday a number of immediate tensions rise up within me.  Tensions in the form of questions so high in number that if I let them they would absolutely paralyze my ability to pick the music at all. For example:

The list could go on but what these questions essentially represent is a lamentation over how there are
1.) too many options available to me
and
2.) too many factors to consider during my decision making process.

There are so many good and bad options and relevant and irrelevant factors at play that any attempt to sift through them all and find the "perfect" balance of songs for my congregation to sing in a given week would lead to a complete inability to make a decision.

But I never let my process come to this kind of dismal end, mainly because as a part time worship pastor I do not have the time to devote to such an involved song selection process. Spending my week pouring over my collection of hymnals and keeping up with new releases is not a reality for me (though I have been spending a great amount of time recently immersing myself in new and new-old music).  And really, despite all the self-doubting questions listed above I usually am pretty confident in my ability to select music for my congregation. I have a good knowledge of the high quality worship songs both from the past and the present and I know what my congregation's singing abilities are.

And yet, every week I am fully aware of my limitations as a music leader.  I am 34 years old and am beginning to feel like the old geezer on the block in terms of worship music.  I came of age in the late 90's and early 00's, just when Delirious, Matt Redman, and Chris Tomlin were beginning to explode.  So to me, their stuff is worship music.  And even though Redman and Tomlin and Delirious' Martin Smith are still putting out tons of music today, I actually prefer their earlier stuff.  In fact, I think their older music is superior on a musical and lyrical level.  But then I have to stop and ask myself: is this really true, or am I just revealing my age-based bias, like my uncle, who grew up in the late 60's and early 70's and thinks "good music" ended with The Eagles and Creedance Clearwater Revival? That is to say, am I only deceiving myself into thinking I have good taste; thinking I know good Church music, but really I am getting left behind by those who know more than me; those who really know where Church music is headed and where the great songs are being written?

In the midst of this pendulum swing between self-doubt and firm confidence in my identity as a worship pastor, I actually have chosen to walk away from the pressure to either be on the cutting edge of worship music or to know every worship song both past and present.  Instead, I have made peace with slowly becoming an irrelevant worship pastor.  I am fine with being out-of-touch, out-of-date, behind the times, and ir-relevant when it comes to my song selection and my "style" as a music leader. I am not concerned with making my worship band sound like U2 or Mumford & Sons or EDM and I am not focused on trying to look the part of a stylish worship pastor.

Instead, my time and energy is focused on the simple task of getting the people gathered to sing and to sing to God; to turn their song into prayer and the outcry of their heart into melody. This is and should be THE focus, the primary task set before a church music leader. I happen to think our community sings some great music (some of the greatest of all time, in fact), and I see it as my main priority to ensure that they are in fact singing, singing their hearts out in worship to God and encouraging each other in their faith as they do so.  This does not make me a hopeless idealist, I am simply trying to do my job well.  I want my people to know the beautiful music of the Church both past and present, and I want them to connect with God through that music.

And yet, within this peaceful confidence I still realize there are many areas where I can learn and grow as a church music leader.  There is a lot I see going on in worship music that confuses, perplexes, and intrigues me.  So every now and then I am drawn back in to the sway of the pendulum (Am I cutting-edge or old-fashioned?, Should I stick with what I know or try to expand what I know?) in order to figure out where I stand in the midst of it all, in order to discern where everything is headed on the grander scale.  There is a risk in being irrelevant (even if consciously so) as it cuts us off from and makes us unable to talk to certain groups, but due to our finite limitations as humans we music leaders are all bound to be irrelevant to someone: perhaps to the church music of the past, to the present, or to another culture outside our own.

For example, perhaps some music leaders are great at knowing the scope of contemporary worship music but they have neglected the great hymns of the past.  Perhaps some are only focused on the most recent music being written and have forgotten about the vast amount of "contemporary" hymnody written in the 60's, 70's, 80's, and 90's.  Then, there are those who know the hymns well but who have no idea how to approach learning and teaching the plethora of 50 years of contemporary music available to them.  Maybe there are those who think they sing the great old hymns in their church, but really only know a narrow group of hymns from the 1800's, thus neglecting the deep well of pre and post-Reformation hymnody, both Catholic and Protestant. Perhaps there are those who sing a great variety of "traditional" and "contemporary" hymnody, but who have then created no space for cyclical or contemplative styles of worship music.  And then there are many many of us who think we sing a great variety of songs on Sunday mornings, but in reality we have openly neglected the hymnody from other cultures around the world (even of other cultures who live in our own cities and towns). Suffice to say, from where I stand I see a discordance within church music at large. There is an overall irrelevance plaguing us all.

And out of this realization springs my call to worship and music leaders: Embrace your irrelevance and focus on becoming relevant only to your worshiping community and the people you are ministering to.  Focus on the simple yet difficult task of helping the people in your midst to connect with God through music.  This is the most relevant thing you can ever do.

Over the past few years I have thought much about this discordance in terms of my own role as a music leader and my connection to the broader Church. Therefore, over the next several months I will be raising a number of issues regarding worship and worship music in a series I am calling Worship in Full Spectrum.

Among other topics, I will

The articles will be rolling out a week at a time.
Let's start the conversation.

Posted by PostConsumer Reports at 12:02

Some great thoughts here - thx for sharing Chris, and for stirring the pot a bit! :)

What is our responsibility in terms of being musicians? I'm currently reading "Music Through the Eyes of Faith" and really struck with the idea of musicians (worship leaders included) as lifelong-learners, embracing a huge variety of styles and trends while doing the hard work of aesthetic discernment ("What is helpful for my congregation?" like you mentioned.) I definitely love your idea of being ok with not being cool or relevant - a really important topic for our current worship culture (thanks for that!)...but I wonder if we can fall off the horse on the other wide and look at worship leading as a merely functional, and lose the beauty of art and music that ought to be pouring out of a church filled with the Spirit? Thoughts?

This is a beautiful idea every Christian should take into account, whatever their place in the church! I am learning to be an irrelevant writer and wife.